CARRON are a Celtic-influenced folk-pop outfit from Dublin, led by the harmonious sisters, Méabh and Mella Carron. They have been praised for their ability to hush an audience into pin-drop silence, while trying to wow with lush vocal harmonies and svelte violin-cello interplay.

Their second release, the E.P. entitled ‘Roots’, was released on April 6th 2016 and quickly shot to number 4 in the iTunes album charts. ‘Roots’ explores four distinct phases of Meabh and Mella’s life together, from childhood (‘Roots’), through adolescence (‘She’s Fire’) and dealing with sickness (‘Prison Robes’), to envisioning a future free from the mistakes of a generation past (‘Marble Arch’).

This vocal harmony group will provide a mesmerizing two-hour set of well-known covers, which have been uniquely arranged. They are constantly polishing and updating their live set and looking forward to a busy summer season, with a mini tour around Ireland in the works.

Enchant your guests with the stunning performance by the talented sisters at your wedding party or corporate event. Simply dial +353-1-201 3660 to speak with us personally, or alternatively get in touch with us via our Contact Form.

Jim Carroll
Simple, unadorned acoustic tunes with a smidgin of folk, a rub of trad and a big dash of pop, there’s enough
potential on show from the Carron siblings on “Battle Lines” to mark them as ones to watch.
The Last Mixed Tapes
Separating themselves from some the twee or overtly commercial pitfalls of the folk-pop sound, Carron’s ethereal textural voices give a depth to the music as a whole and allude to promising paths for the duo to take in future recordings.
Remy's Best Of Music & Film
CARRON have put together a collection of four tracks that provide plenty of variety and showcase both their talents and those of their band as musicians, and they’re definitely on the right path with regard to reaching a wider audience based on this evidence. 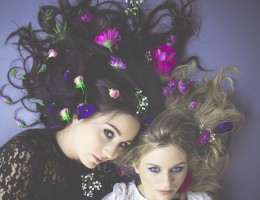 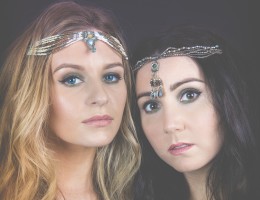 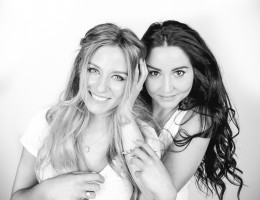 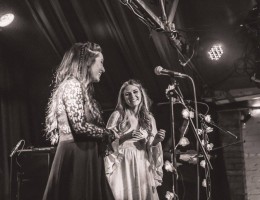 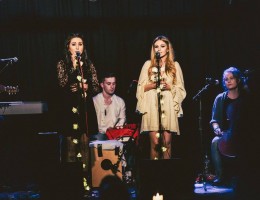